Oakland-based writer Jonah Weiner is the co-founder of Blackbird Spyplane, one of the best—if more esoteric—newsletters on the internet. Weiner created the email with his partner Erin Wylie last May, and it quickly found a cult following thanks to its utterly original, tongue-in-cheek voice (think early aughts blogger meets hypebeast), under-the-radar style finds and interviews with cultural pacesetters like Nathan Fielder and André 3000. Below, Weiner shares some of his current online obsessions. "I think the rough themes here — across all six — are nostalgia for the very recent past / endangered things / and preservationist impulses," he says.

"This is a wild defunct blog that I used to read in the mid-‘00s — anonymous, to the best of my knowledge — and I’m so glad it’s still online and hasn’t been lost to time. It’s nominally a music blog but it got loopier and loopier as it went on till it became this borderline incoherent multipart avant-garde epic about (to the best of my memory) a fictional version of Juelz Santana, the Diplomats rapper, getting stranded while traveling between multiverses. The voice of the blog was nutty, full of in-jokes and deep rap references, and the art consisted of psychotic glitched-out gifs and charmingly crude Photoshops. There is definitely something about the 'weird Blogspot era' that, consciously or not, we pay homage to with Blackbird Spyplane…"

"Sticking to the theme of mid-‘00s cultural artifacts with Diplomats connections, this has been one of my favorite-ever musical performances since I first saw it in like 2005. It’s Cam’ron, the star of the Dipset crew, going for two and a half minutes straight on the BET show 'Rap City.' Cam’ron was at his peak here. He (and the other Dipset guys) had this deceptively complex style where he’d build droning rhymes that often revolved around the same sounds or same words repeated over and over, with slight modifications — the effect of listening to old Dipset mixtapes can be hallucinatory and pulsating in a way that, if I 'squint my ears,' almost reminds me of ‘70s-era Terry Riley. This particular clip has become semi-legendary among a subset of rap fans, and I love that it’s on YouTube, where the preservation of strange ephemera like this is never guaranteed."

"One last 'mid-‘00s gem' before I get contemporary. This was a live public-access show created by an L.A. artist named John Kilduff, who uploaded a bunch of episodes to YouTube. The fundamental concept is Kilduff painting in front of a green screen while also messily performing other tasks, like running on a treadmill and making blender drinks — there are constant viewer call-ins, 99% of which are obscene, but Kilduff responds with unfailing positivity, call after call. I love his frenzied kind-vibes and I guess he got on some other peoples’ radars, too, because looking now I see he did a live performance with Eric Andre a few years back…" 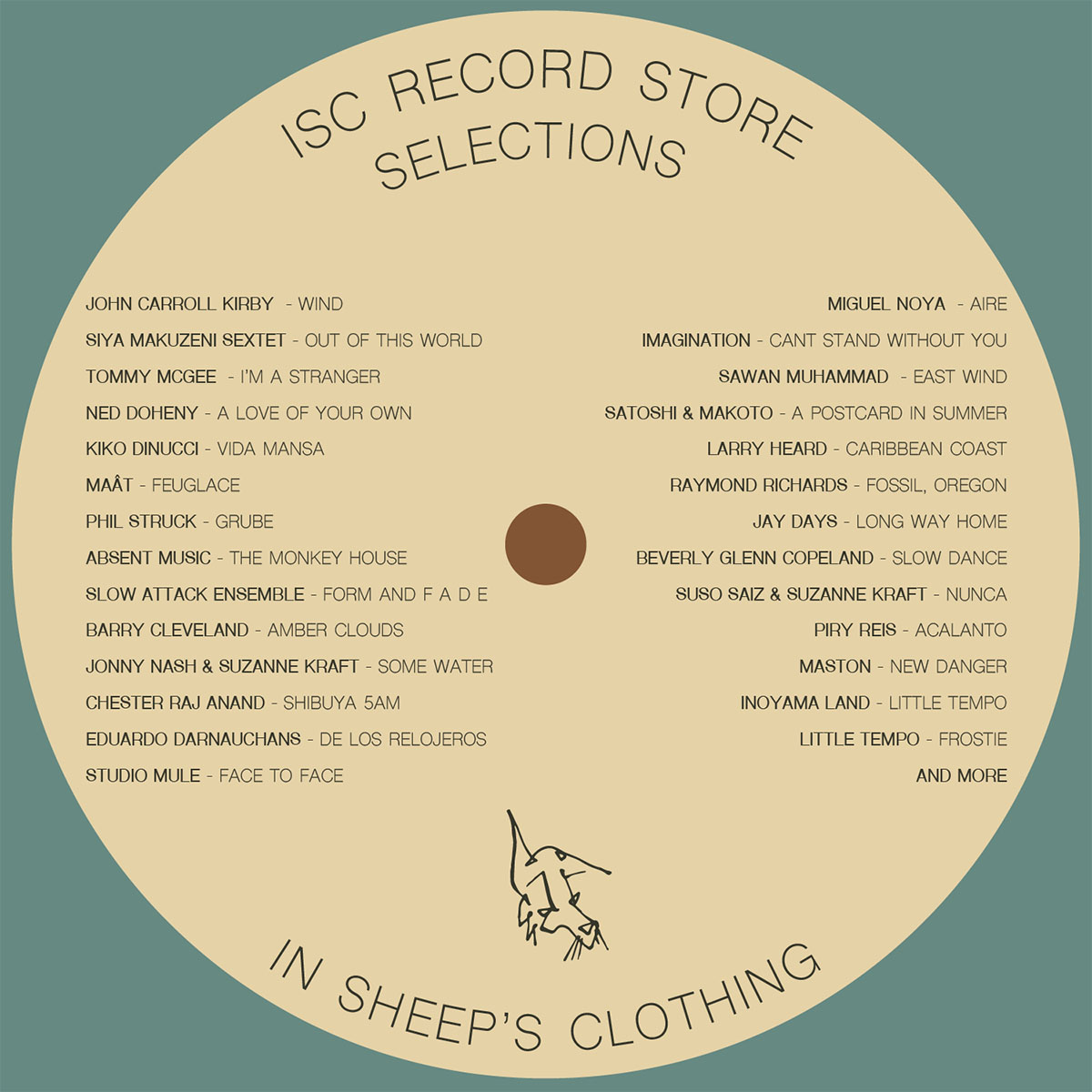 “Pre-pandemic, one of my favorite places to go any time I visited L.A. was In Sheep’s Clothing, a hifi bar downtown with a super high-end, envelopingly warm sound system. The bar was modeled on the ‘jazz kissaten’ of Japan, like Grandfather’s and JBS — places where you sit with a drink and quietly listen to records. My favorite thing was to pop into the bar at like 2 p.m. when it was almost empty, drink coffee for an hour and see what they were playing. Every time I went in I discovered some new deep-cut classic of ambient, new age, or jazz, so I’m really stoked that not only has ISC survived the Covid shutdown so far (they’re selling records and merch to help pay bills), but they’ve also launched a streaming platform featuring a bunch of room recordings made in the bar itself, and it’s excellent.”

"I was born in Brooklyn and lived there for most of my adult life, but a few years ago I moved to Oakland, and I’m always eager to know more about my new home. A lot of forces converge in the Bay, prominent among them steroidal wealth, the brutal displacement of longtime residents (all the way back to the Ohlone), and an anti-historical fetish, among many of those in the tech industry, for 'disruption' — in other words, a view of history as a narrative of endless improvement and hurtling forward motion. East Bay Yesterday is a podcast based in Oakland, and its host, Liam O’Donoghue, intervenes in his own small way against those forces, telling fascinating stories about the Bay Area that have either been forgotten or are in risk of being forgotten, whether it’s episodes about Bruce Lee’s time living here, a fascinating little town called Canyon where drugged-out hippies and ferocious libertarians are neighbors, or the wild life story (and stunning racism) of the founder of Stanford University…"

"I wrote about how much I love watching this live cam — which streams from a federally protected bald eagle nest overlooking Big Bear Lake, in Southern California — in an essay at the Times Magazine last year. I just checked in again for the first time in a while and saw two new eggs sitting there. You can leave this stream open in a tab with the sound on — when you hear wings slapping or an eagle crying out, click over and see what’s up with Jackie & Shadow, the mated birds who currently call the nest home." 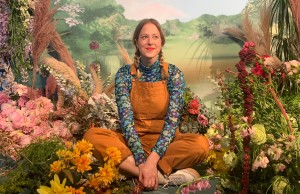 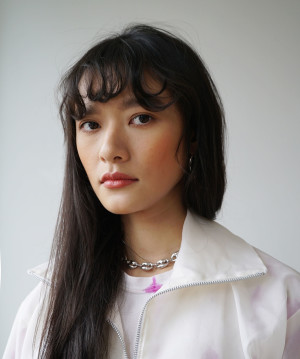