Atlanta-based film curator Millie De Chirico has been called the "Queen of the TCM Underground" for her long-standing gig programming the network's popular Friday night feature. More recently, she launched a podcast with friend Danielle Henderson called "I Saw What You Did," where the pair nerd out on flicks that range from obscure art-house to "Don't Tell Mom the Babysitter's Dead." Currently hard at work on a book about her all-time favorite cult films, De Chirico took a quick break to share with us her (unsurprisingly movie-centric) guide to the internet. 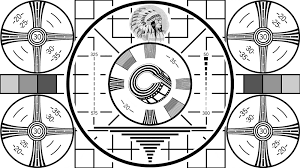 "It seems like a lot of DIY or micro streaming services popped up during the pandemic, which I think is really fun. Lots of good stuff gets played on this one, which streams rare films 24 hours a day."

"Another great pandemic distraction that now is something I regularly check in with. It's basically a found footage streaming channel run out of LA by Bret Berg from the American Genre Film Archive and producer/writer Jenny Nixon. They will play anything from weird movies to local commercials to '90s MTV segments." 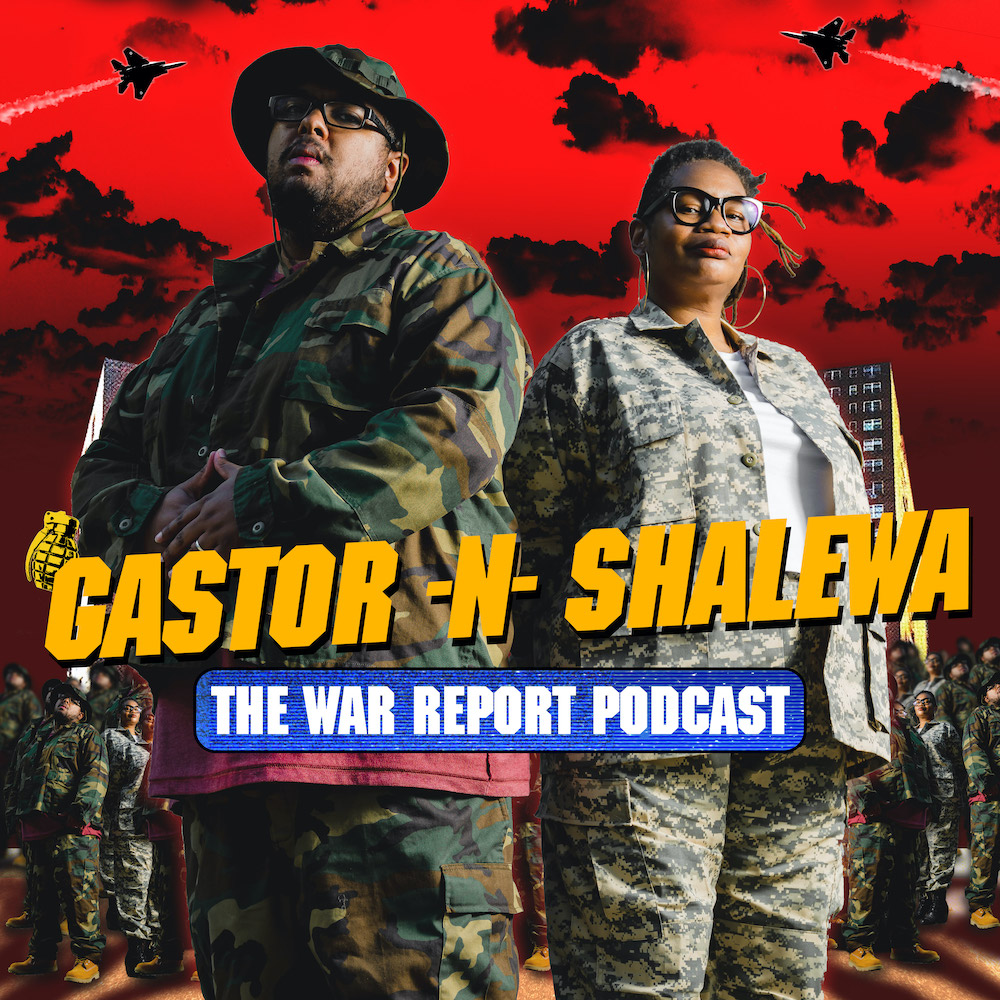 "Full disclosure: Shalewa [Sharpe] and I have been good friends since our days in Atlanta, fifteen or so years ago. This podcast that she does with fellow comic Gastor Almonte is basically where I get my news nowadays. It's always a joy when people know how to riff with each other. Plus, their cover art always cracks me up." 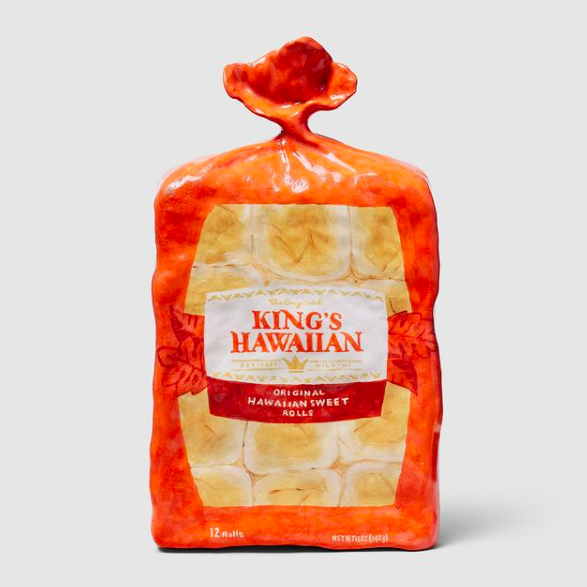 "A friend of mine sent me Stephanie's account a while ago and I've been obsessed ever since. She's a ceramic artist who makes incredible, hand-painted replicas of Asian groceries and other items that you frequently find in Asian people's homes. I'm half Filipino and sometimes I'll see one of her pieces and it's like this really specific type of noodle that only my mom uses. She once made a set of the various soy sauces used in different Asian countries that was amazing. It's so well-thought-out." 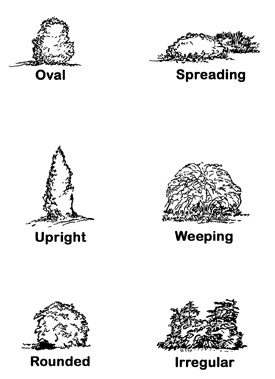 The University of Georgia extension (lawn and garden sections)

"Right now I'm trying to buy a house in Georgia and I must be the last person to know that a lot of universities have these extension websites where they give out lots of practical information for free. I actually think this was originally meant for farmers but I’ve been leaning on it pretty heavily trying to plant things in my yard." 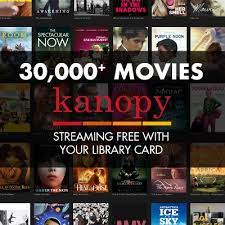 "Kanopy through the LA Public Library definitely got me through those hard quarantine days. Their art documentary section is absolutely insane; the sheer volume is really impressive! I've watched so many good things." 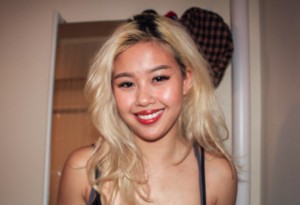 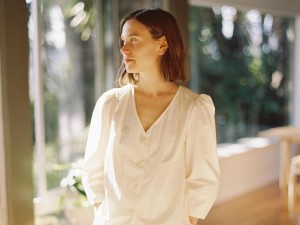