A modern day tale of self-reliance (or what Apple doesn't want you to know).

In our #NotAnAd series, smart people sound off on the smart devices that have changed their lives. No legal tender, swag or other forms of currency have been exchanged for these ringing endorsements.

"According to the About This Mac dialogue box, I bought my current computer — 'Macbook Air (13-inch, Early 2015)' — around the same time I started writing full time. In the beginning, we both had a lot of dynamic optimism about word processing. Since then, at least one of us has slowed down. When my laptop started crapping out last year, I looked into buying a new, cheaper computer, like maybe one of the Chromebooks recommended by Wirecutter. In the end, I decided against it, if only because 'buy something shitty every four years' seems like a shortsighted ethical stance. 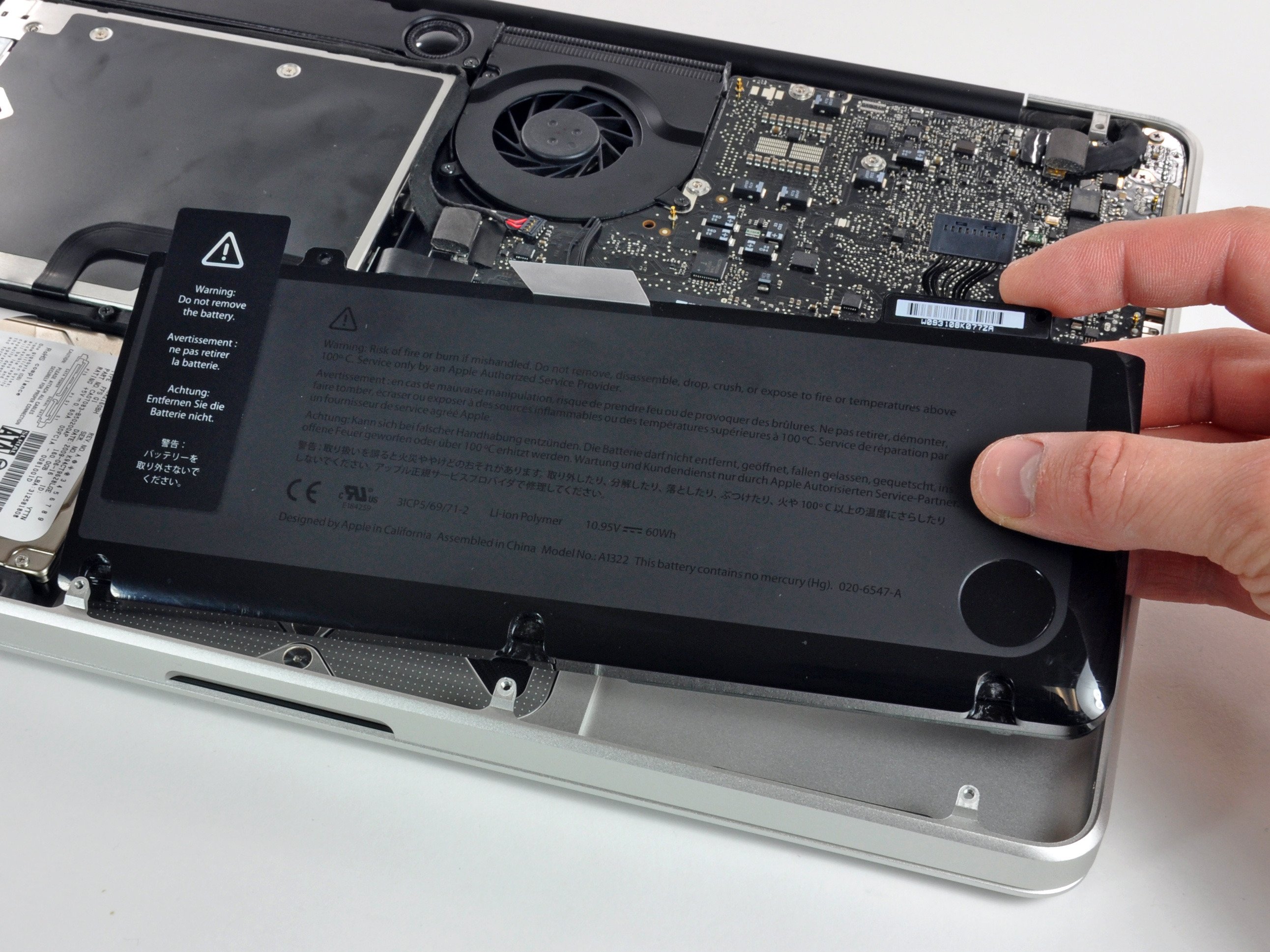 "I’d never worked on a computer before, but I figured it couldn’t possibly be worse than having to go to the Apple Store."

I am not especially tech savvy, but I was able to watch a couple diagnostics videos and figure out that my laptop battery was nearing its 1000th charge cycle, which Apple lists as the approximate age of death. After relocating my files to the cloud (using a combination of Dropbox and Google One) the rest of the computer appeared to work fine, so I decided a new battery was probably worth the money. With some trepidation, I ordered a battery replacement kit from iFixit for $85. I’d never worked on a computer before, but I figured it couldn’t possibly be worse than having to go to the Apple Store.

Replacing my own battery was definitely the right decision. It was not a financial hardship and took less than fifteen minutes. On the iFixit YouTube channel I was able to follow a step-by-step tutorial for my exact computer — led by a woman no less! In the process, I learned a lot about how much Apple really doesn’t want you to replace your own battery. The iFixit kit came with a special 'pentalobe' screwdriver, because Apple invented their own proprietary screw to keep you from repairing the products you own. They call this screw a 'security screw,' likely because it further secures your financial servitude to the company. In newer laptop models, Apple goes so far as to glues the battery into the case to prevent you from replacing it yourself. This alone will dissuade me from buying another Apple laptop in the future. Nothing lasts forever, but I resent being asked to pay thousands of dollars for an essentially disposable product. Anything made from manmade components should be designed from the start to be repaired." - Jamie Lauren Keiles

Jamie Lauren Keiles is a writer living in Brooklyn. Her work has appeared in The New York Times Magazine, The New Yorker and Wired. 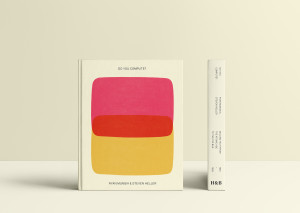 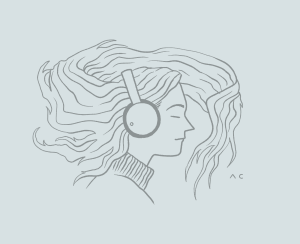