Where to go if you "finish" Netflix. 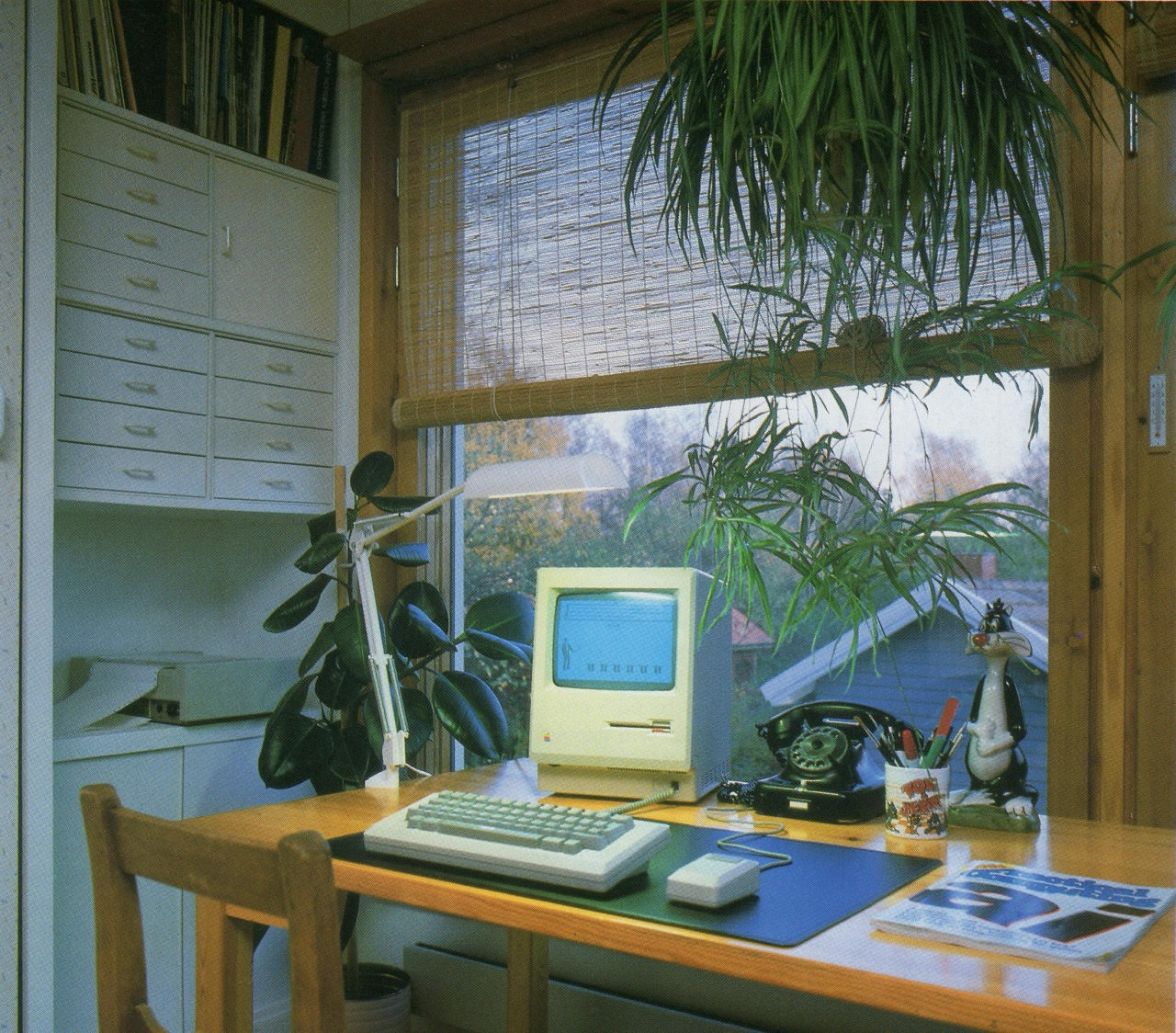 So you've exhausted your library, your sourdough starter is the consistency of concrete and that puzzle you just ordered won't get delivered until May...2021. What to do, what to d — oh, what do we have here? Why, it's a handy roundup of digital diversions from some extremely reliable sources. Potentially uncharted pockets of the internet to rouse you from your quarantine torpor. Venture forth, bold sailor of the pixelated seas... 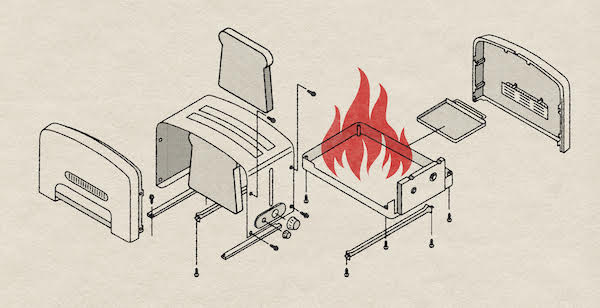 “I’ve been reading deeply through the archives of Low-tech Magazine, which explores the problem-solving technologies of pre-industrial societies as a way of imagining sustainable energy practices for the future—everything from pedal-powered machines and ancient Chinese wheelbarrows to wood stoves and optical telegraphs. It helps to think of the end of the world as the beginning of a new one.” – Claire L. Evans, author and YACHT singer 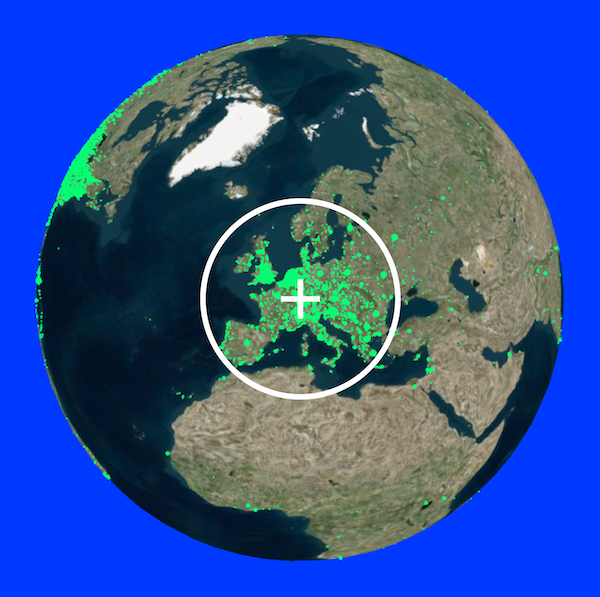 I love this app that lets you sample what’s playing on terrestrial radio around the world.” Ann Friedman, writer and “Call Your Girlfriend” co-host

"“Jessica Snow guided meditations are my lifeline. Chose one based on how you are feeling or how you want to feel and then let her take your mind on the much-needed trip it needs. I would spend all day in her imaginary universe if I could.” – Crystal Meers, writer 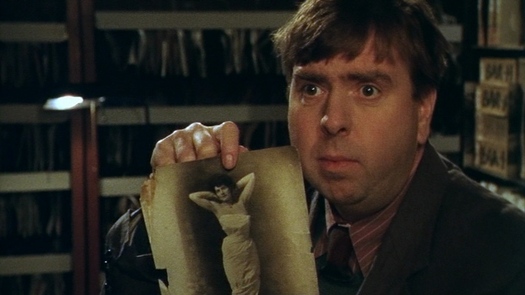 "Folks thinking about mindful internet browsing and collecting should watch 'Shooting the Past,' a BBC drama about the importance of archives and how human beings, collections, spaces are intrinsically linked. This is the first part...the other two can be found on YouTube as well.” – Chris Barley, co-founder Are.na 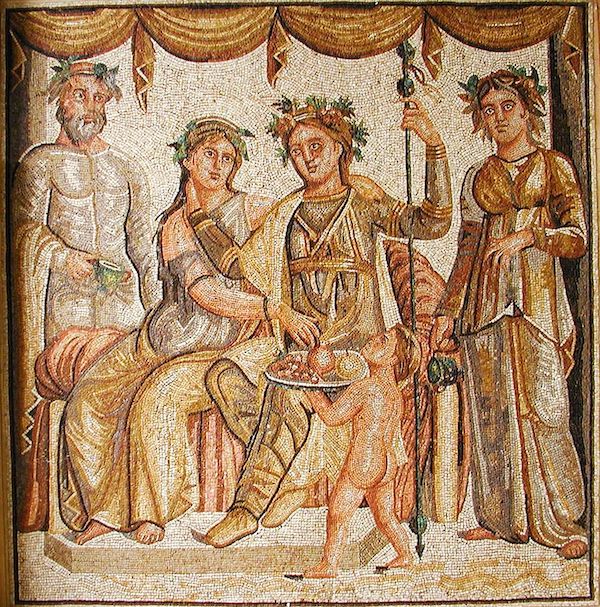 “The History of Rome”

“This podcast follows the sagas of the empire from its mythical founding to fall, including many plights, plagues and economic catastrophes that make our current situation seem Disney by comparison. Another good one is 'Philosophize This!,' which more or less documents the history of modern thought, helping one find meaning (or lack thereof) amidst the irrationality of postmodern reality." – Paul Aarons, digital strategist 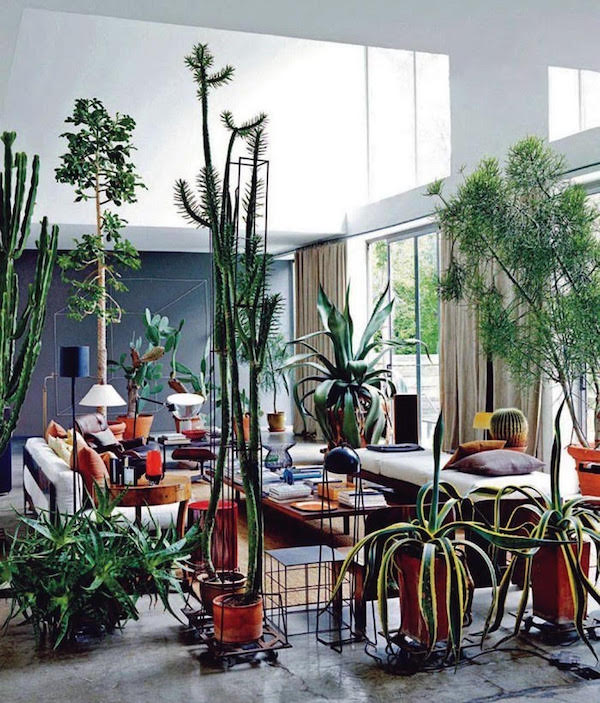 "My plants are thriving for the first time maybe ever, thanks to finally having the time to use an app like Planta that has helped me take a full audit of my house plants and figure out how to best take care of them, tailored specifically to their species and the light in each room. If you're single and alone in your place, remember that your plants are your children, and tending to them in this way will help you feel less lonely." - Alana Hope Levinson, deputy editor of MEL Magazine

“Steve is someone I recommend watching while you're stoned. It's also a great way to watch a form of mukbang that won't lead to any munchies (rare!). I knew he was special when I instantly felt protective of him. It’s hard to find people online this pure—little is known about him but he just wants to share his childlike enthusiasm for MREs! I love his cheery voice, his fucking hot-ass hands, and his willingness to risk dying of botulism. Also, really sexy hands.” - Bread Face 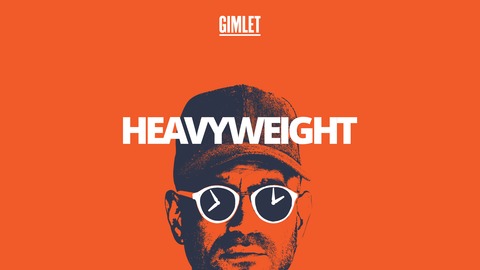 “I envy anyone who hasn't listened to the Heavyweight podcast yet! The host, Jonathan Goldstein, helps people deal with things from their past that they've been holding on to, some sort of regret or question, in the most awkward, surprising, moving ways. Every episode is my favorite!” – Jade Chang, novelist 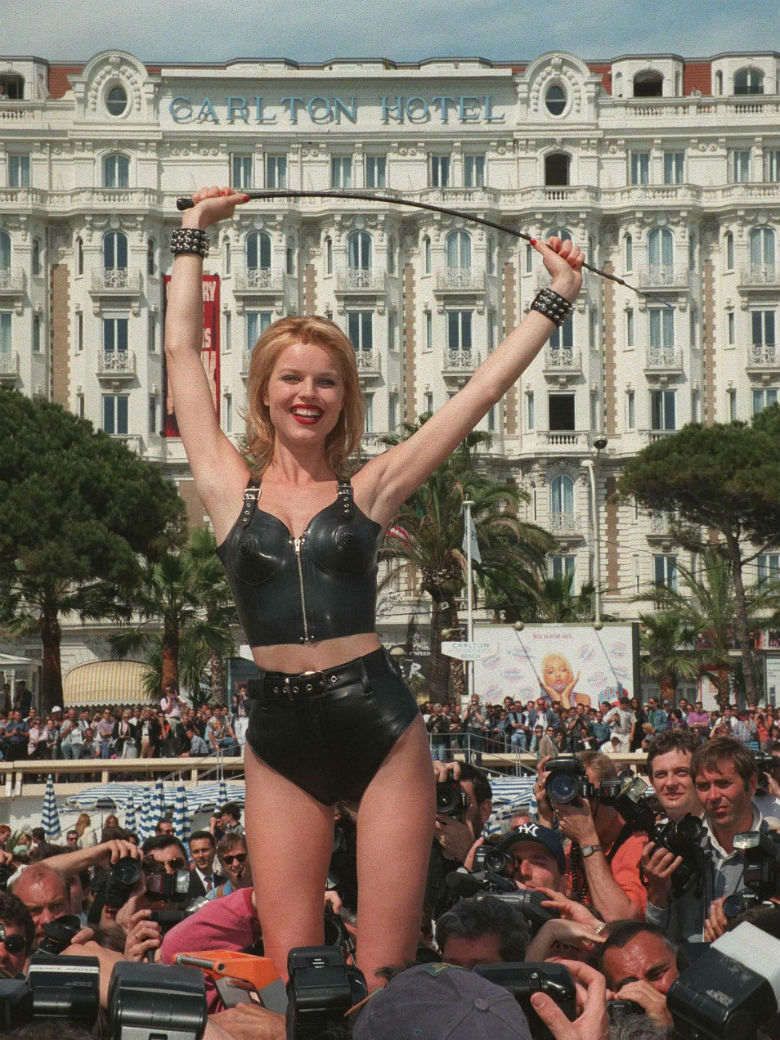 "As a former /recovering fashion designer, I keep turning to a time when clothes first caught my imagination. Probably, wistful for a time when optimism and fanaticism were very much alive and well. The Instagram accounts of @conde.nasty and @muglerette54 have been fun scrolls.I am also listening to the podcast "Dolly Parton's America." Crying through most of it. It's a look at her cultural significance and illustrates a version of America that is less divided than we think."- Matthew Herman, co-founder Boy Smells 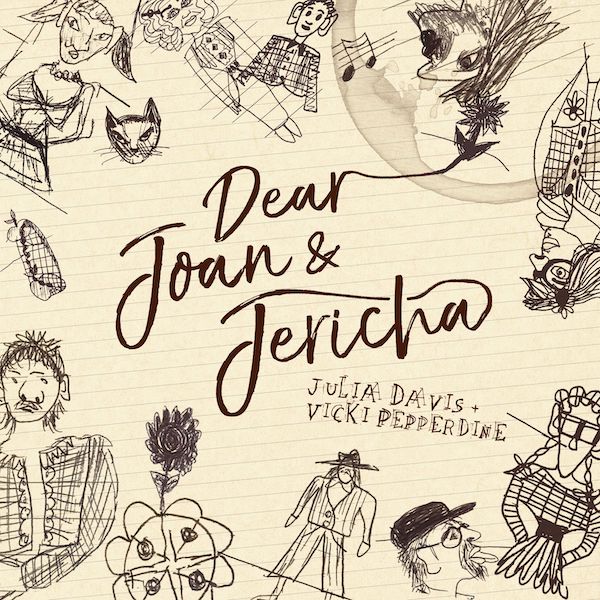 "For comic relief I listen to Joan and Jericha's satirical advice. These two English ladies taking the piss will for sure make you smile." – Ashleigh Parker, marketing consultant 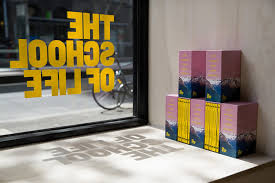 The School of Life

“I signed up for the School of Life newsletter, and every time it shows up in my inbox it’s like a small sigh of relief. The tone is smart and not too sappy. I also love the animated YouTube videos, which are great tools for teaching emotional intelligence to kids like my young teenagers. “ – Christine Lennon, editor and novelist 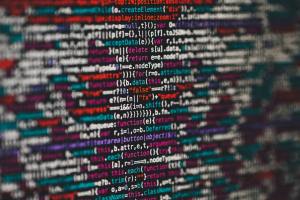 A Conversation on Algorithms and Bias

For the Love of Longform