In our #NotAnAd series, smart people sound off on the smart devices that have changed their lives. No legal tender, swag or other forms of currency have been exchanged for these ringing endorsements.

So many things in the world exist to distract a working person: the office sushi order; the well-meaning desk interloper; Cardi B. That is why it was virtually impossible for me — a person who requires complete silence to get anything done — to get anything done. I would be seven words into a sentence, hear a car horn that reminded me of studying abroad, start googling Julia, my friend from the abroad program to see what became of her, look at all 42 posts associated with her wedding hashtag; then re-emerge to a workday that had escaped. 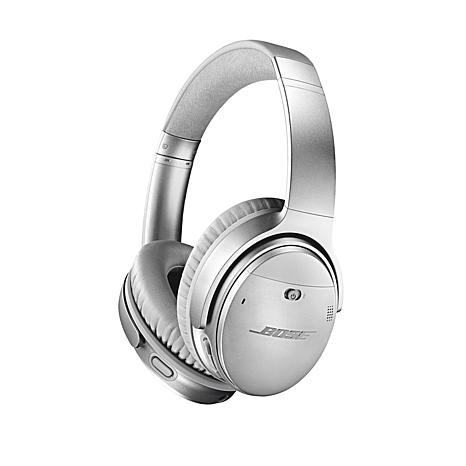 "My productivity, associated income, and ability to compartmentalize improved markedly."

My productivity, associated income, and ability to compartmentalize improved markedly once I got Bose QuietComfort Noise-Cancelling Headphones. They are an investment to be sure, but with real dividends. Flipping them on gently suctions your ears into near-vacuum sealed quiet. Sounds are muted and indecipherable enough that your brain doesn’t investigate; instead it ploughs on through with the task at hand. Everything I do is more efficient when I am wearing them, including watching movies and sleeping on planes. And while Bose has not opted to leverage this message, the headphones are the universal symbol for: “I am focused; please come back later” — blocking the mere idea of sounds potentially heading for you. - Molly Creeden

Molly Creeden is an LA-based writer whose work has appeared in Vogue, The Wall Street Journal, and The New York Times. Here's something she recently wrote about a wedding in a cemetery. 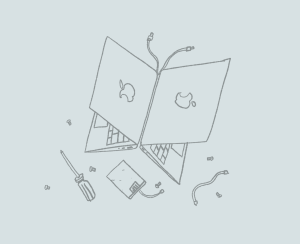