Editor/Producer of The New York Times video series "Internetting with Amanda Hess" Shane O'Neill is a connoisseur of Youtube arcana. Below, he shares a few of his favorite gems-from a "View" sextape mashup to a country music video siren whose atonal crooning will haunt your dreams. (photo by Sandy Honig)

"Oldie and goodie. I don't know much about Lisa Gail Allred except that she's an aesthetician, she loves lining her lower lid, and she has a friend named Desi who encourages all her creative pursuits. Bjork once said in an interview that writing a song is something that anyone can do, and I heartily agree; Lisa Gail Allred's videos demonstrate how strange and cheerful testing that hypothesis can be."

"The music track, the scripting, the audio design, the pacing. As a video editor, it's goalz x 1000. As a comedian, it's pure gold. And as a person realizing that the ropes and meat in this videos are meant to simulate chopping up human beings...it's horrifying."

"Cicciolina has been an adult film actress, a musician, a politician and a mother. I don't know whether she's underrated, but I'm shocked that a woman this interesting still remains so obscure. And this song is a bop."

"Speaking of underappreciated Renaissance women, Amanda Lear is the best-selling disco artist of all time (yes, literally, look it up), was Salvador Dali's muse and flatmate, appeared on the cover of a Roxy Music album and has spent recent years uploading her paintings to Instagram. Lear has a captivating IDGAF vibe that is foregrounded by the simple green screen production of this video. Stripped of context, rotating in a vast pink emptiness, she could be a disco legend or a pop wannabe, an international star or a pathetic joke. Of course, we who can Google know that she's legendary, but her laconic elegance shows that she doesn't really care what we think."

"A lot of people on the internet try to make weirdo remixes of mainstream pop culture artifacts but no one does it as well as Nick DenBoer."

"FULL DISCLOSURE: this is written and performed by my biological uncle, a longtime radio DJ in Detroit. I don't know who uploaded this video or how they got the video (neither does Uncle Kevin) but when I finally saw this video online, I felt like I found the Rosetta Stone of some of my adult interests: pop culture pastiche, dad humor, making fun of Madonna and bearded men."

"Gene and I don't see eye-to-eye re: Bad Boy Club or Macrame, but I dare you to listen to this song and not sing it for the rest of your life."

The Most Random Celebs Ever Sing 'Let It Be'

"I shared this video with a female friend of mine who said, 'I kept thinking something awful was going to happen at the end of this night.' I replied, 'Oh, I just thought that they would all take MDMA for the first time not exactly knowing what it was and end up rubbing their faces on the rugs and/or that lady's sweater.' 'That's kind of what I meant,' she said. Doesn't sound awful to me." 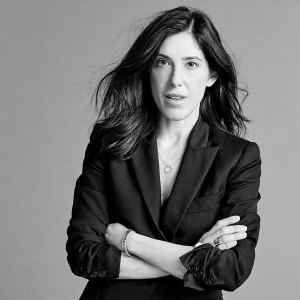 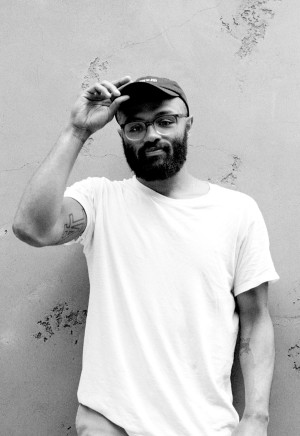